This project involved the construction of an extension to the existing Silverzone car park.

The site was within the boundary of Bristol Airport on the landside to the south side of the runway adjacent to the existing Silverzone Car Park. It contained Badger Setts so involved careful environmental considerations and protection.

Removal of vegetation from a part of the south-eastern boundary of the development site up to within 10m of the closest active badger sett entrance using hand tools and hand machines.

Exclusion of badgers from Sett prior to the demolition of the former RAF aircraft pen. Removal of topsoil from the development site surface and re-use of this topsoil to create a new 300m long landscape bund along the western, southern and south- eastern perimeter of the development site.

This sat inside existing and retained perimeter hedgerows, was planted with shrubs and wildflower grassland so to be fully accessible to badger and other wildlife. 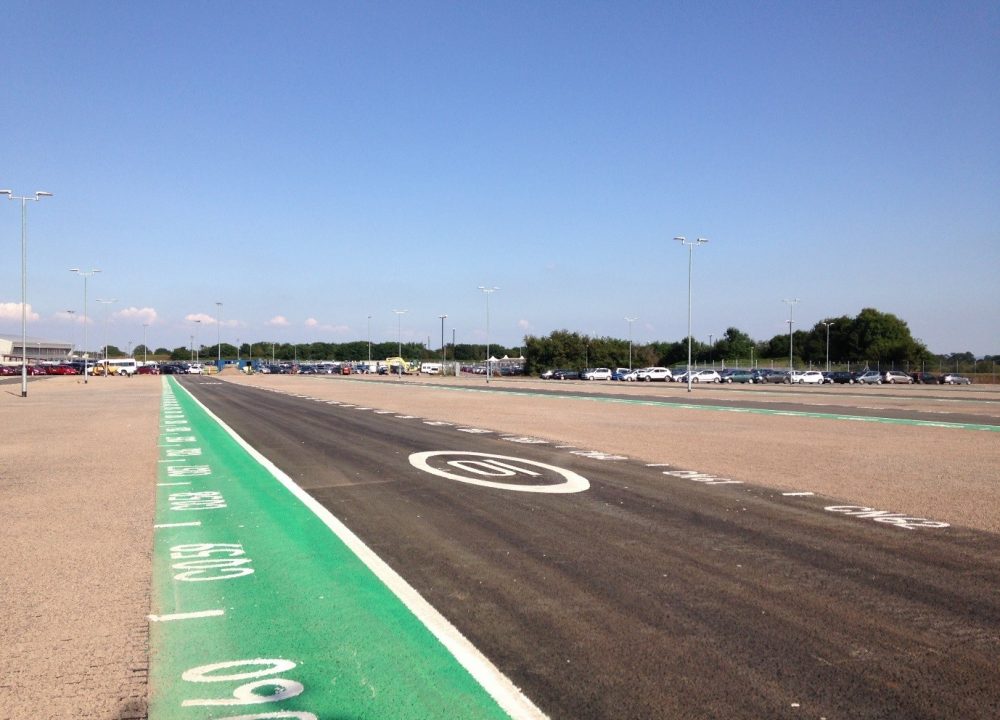 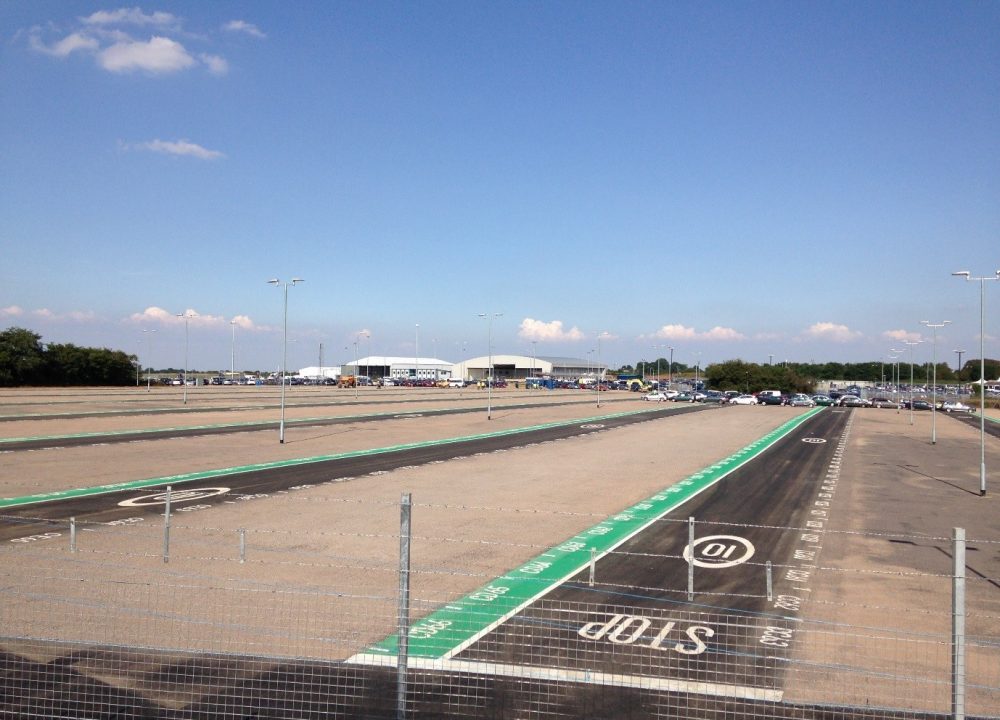 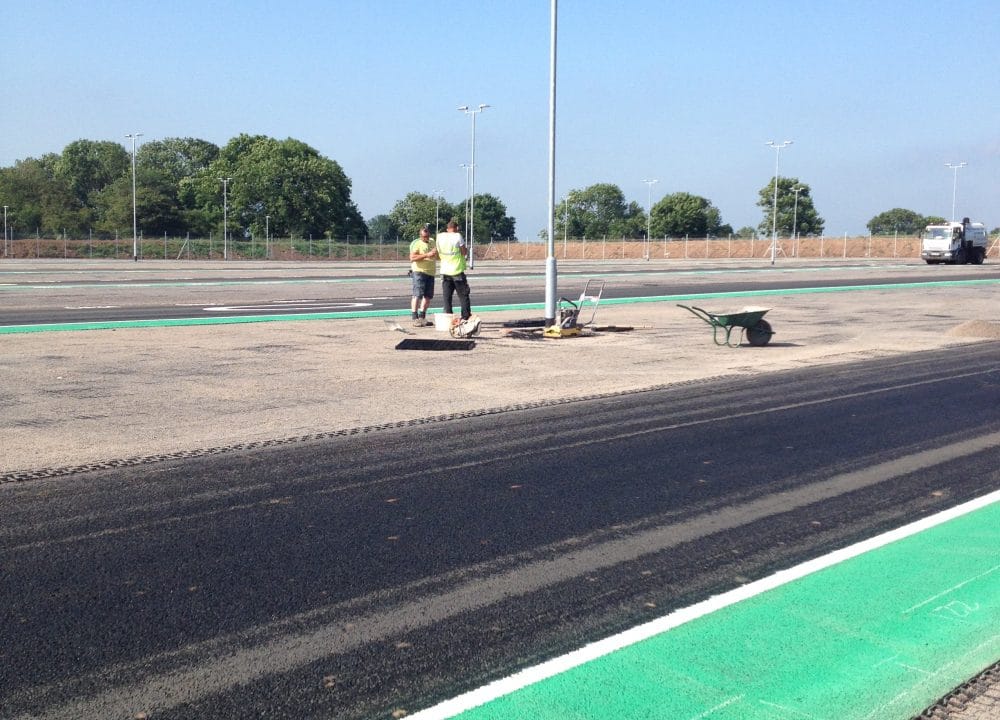 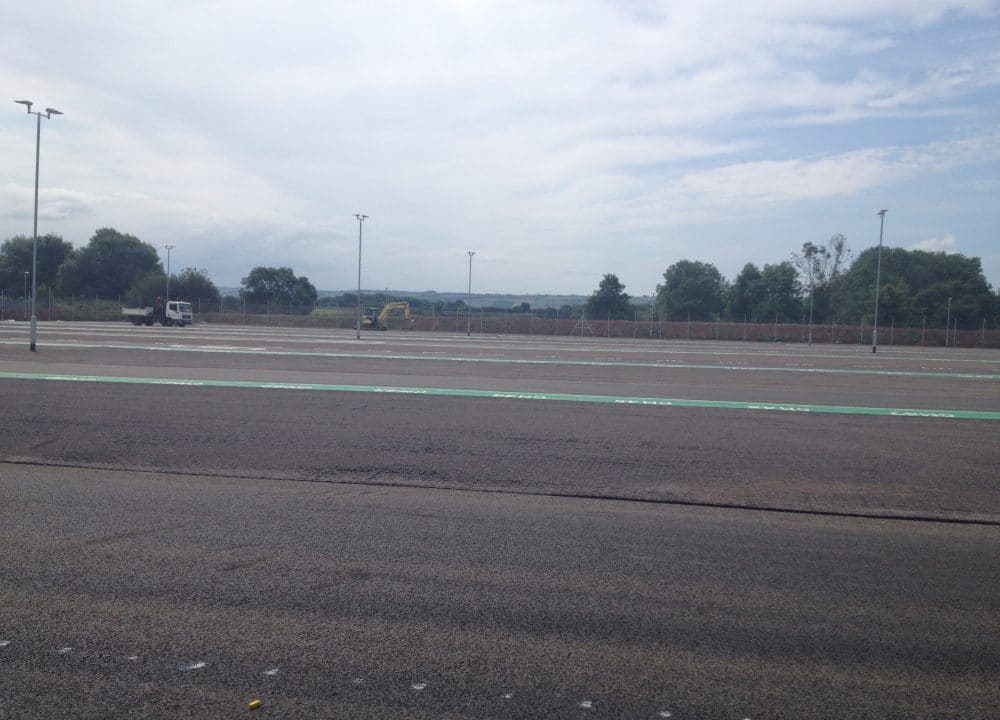 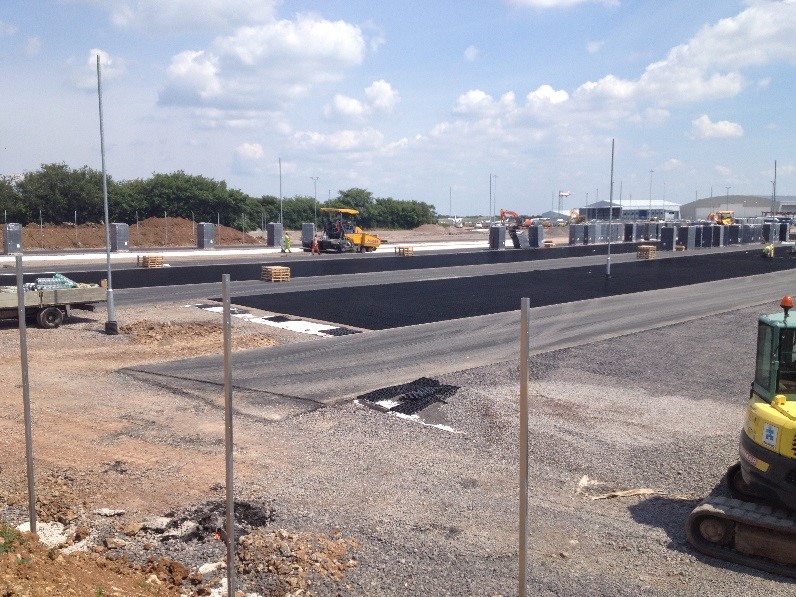 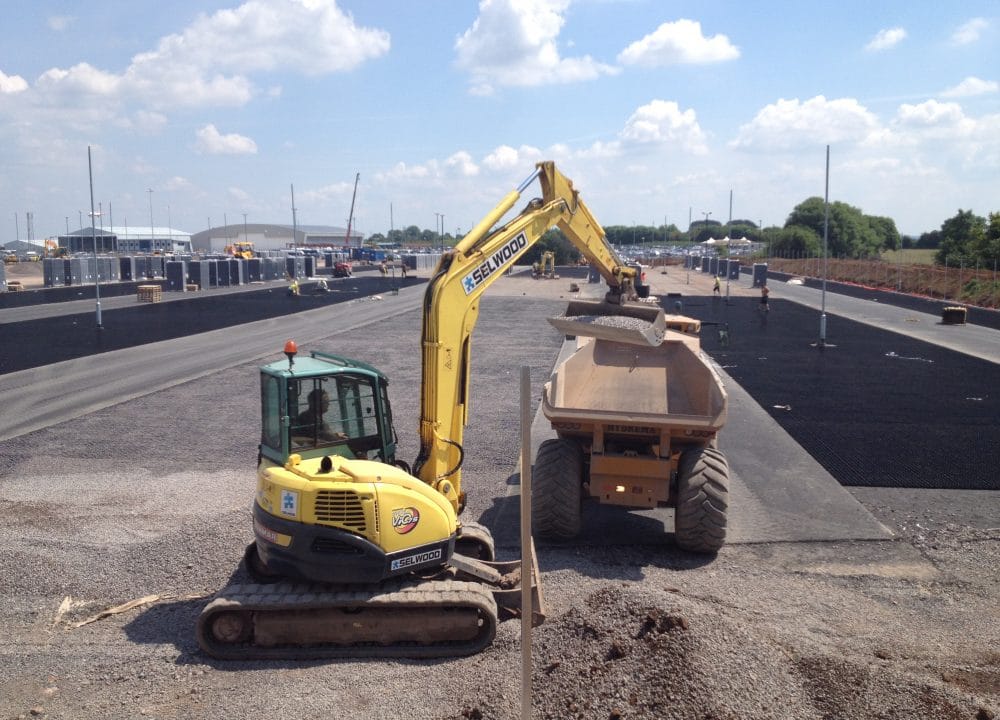 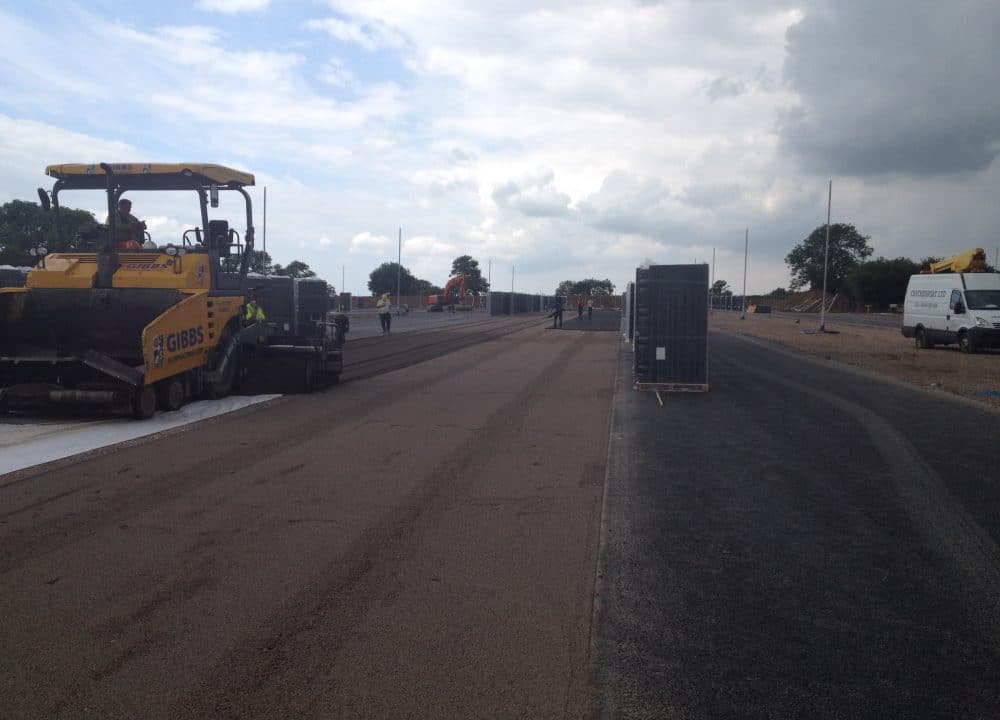 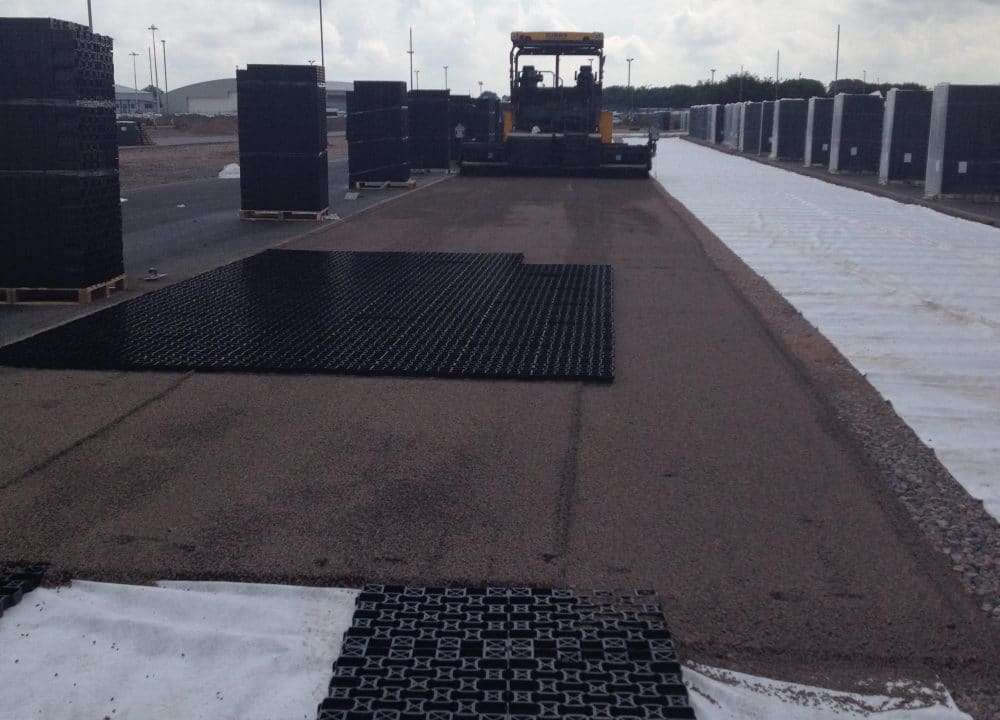 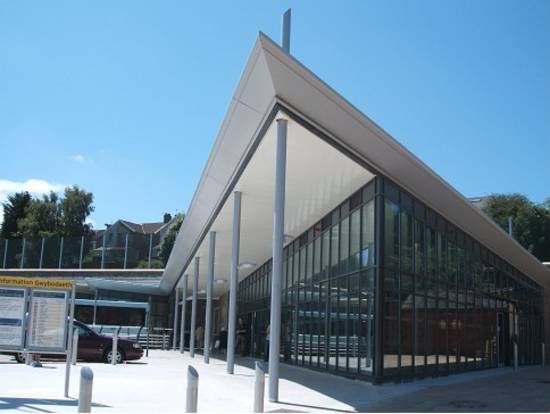 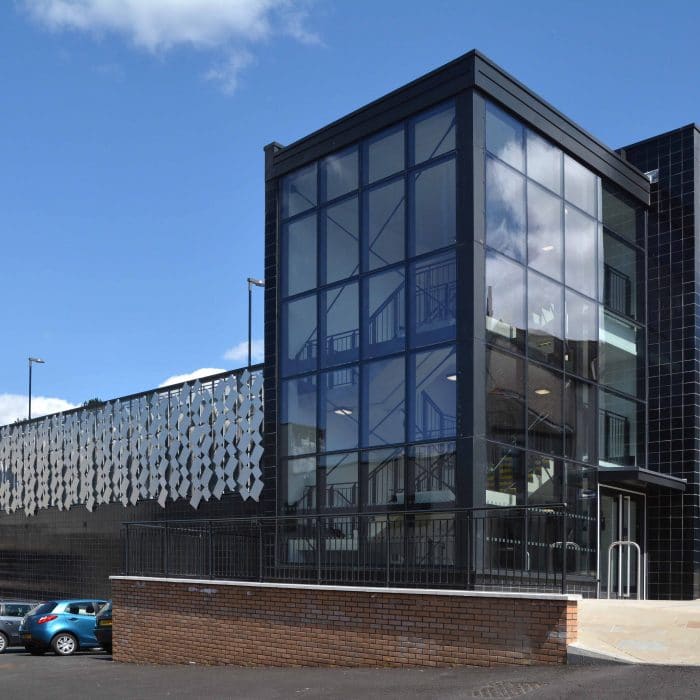 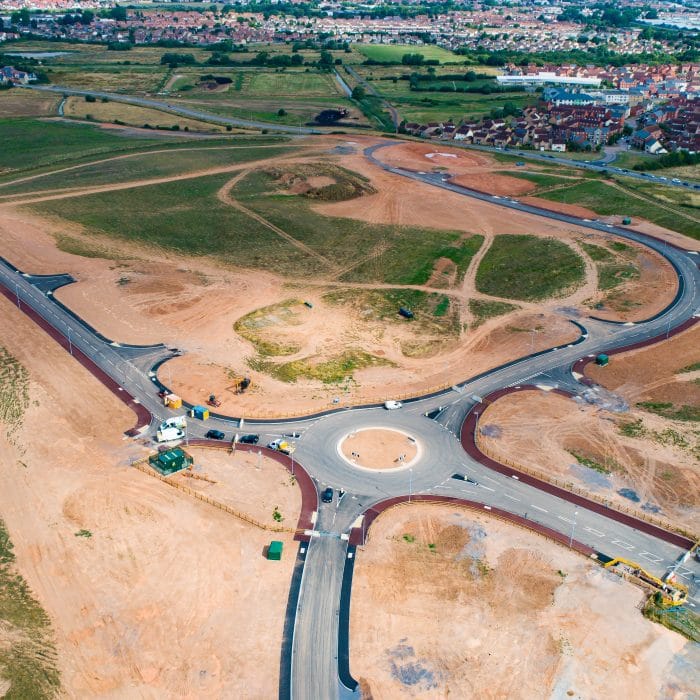 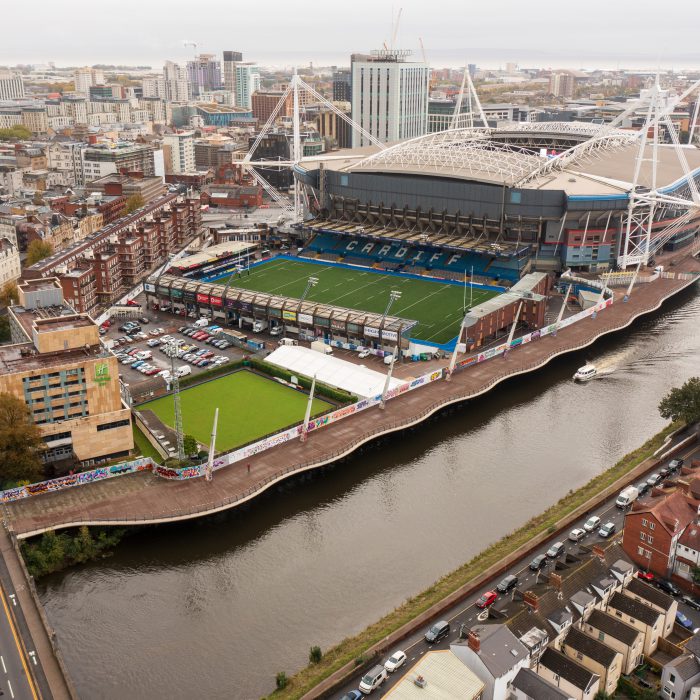 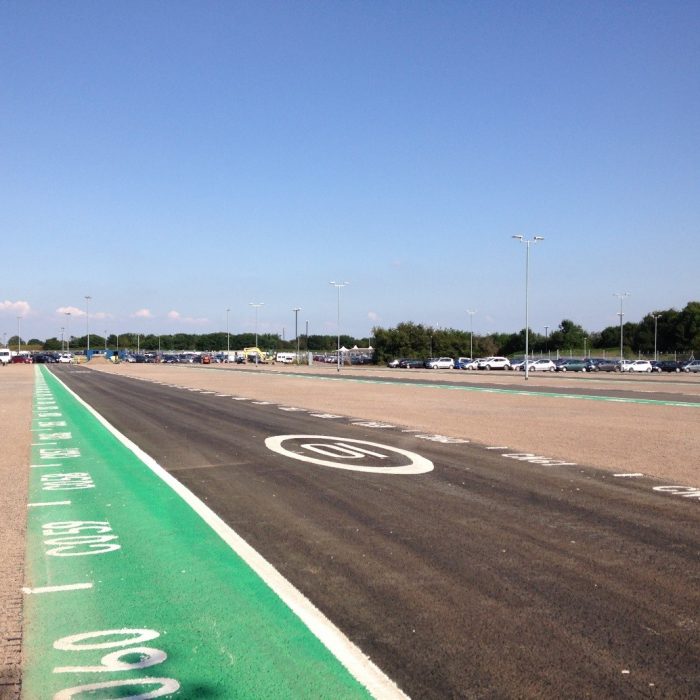 Learn more about the sectors we works in and see examples of our latest projects! 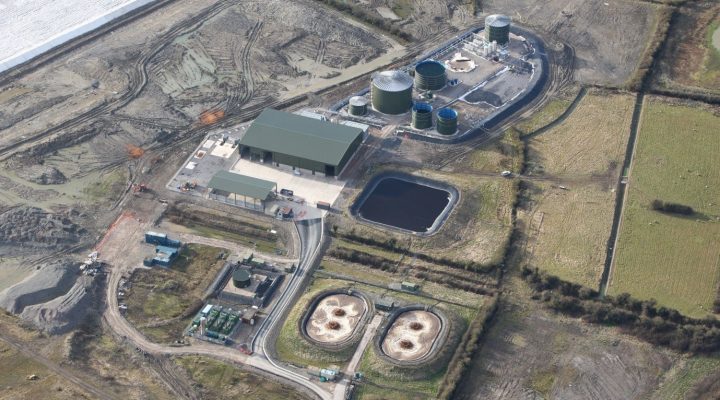 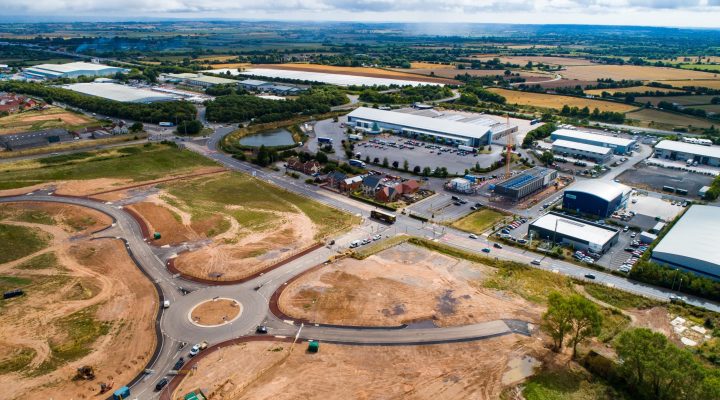 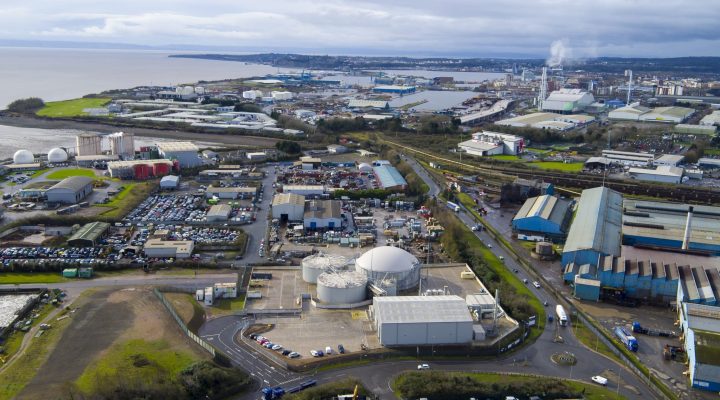 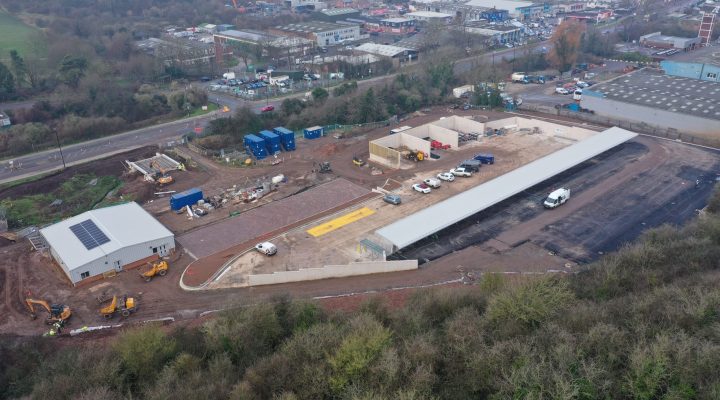 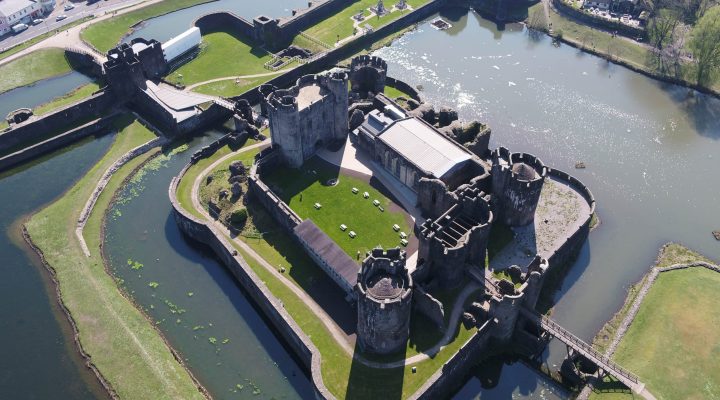 Learn more
Back to top